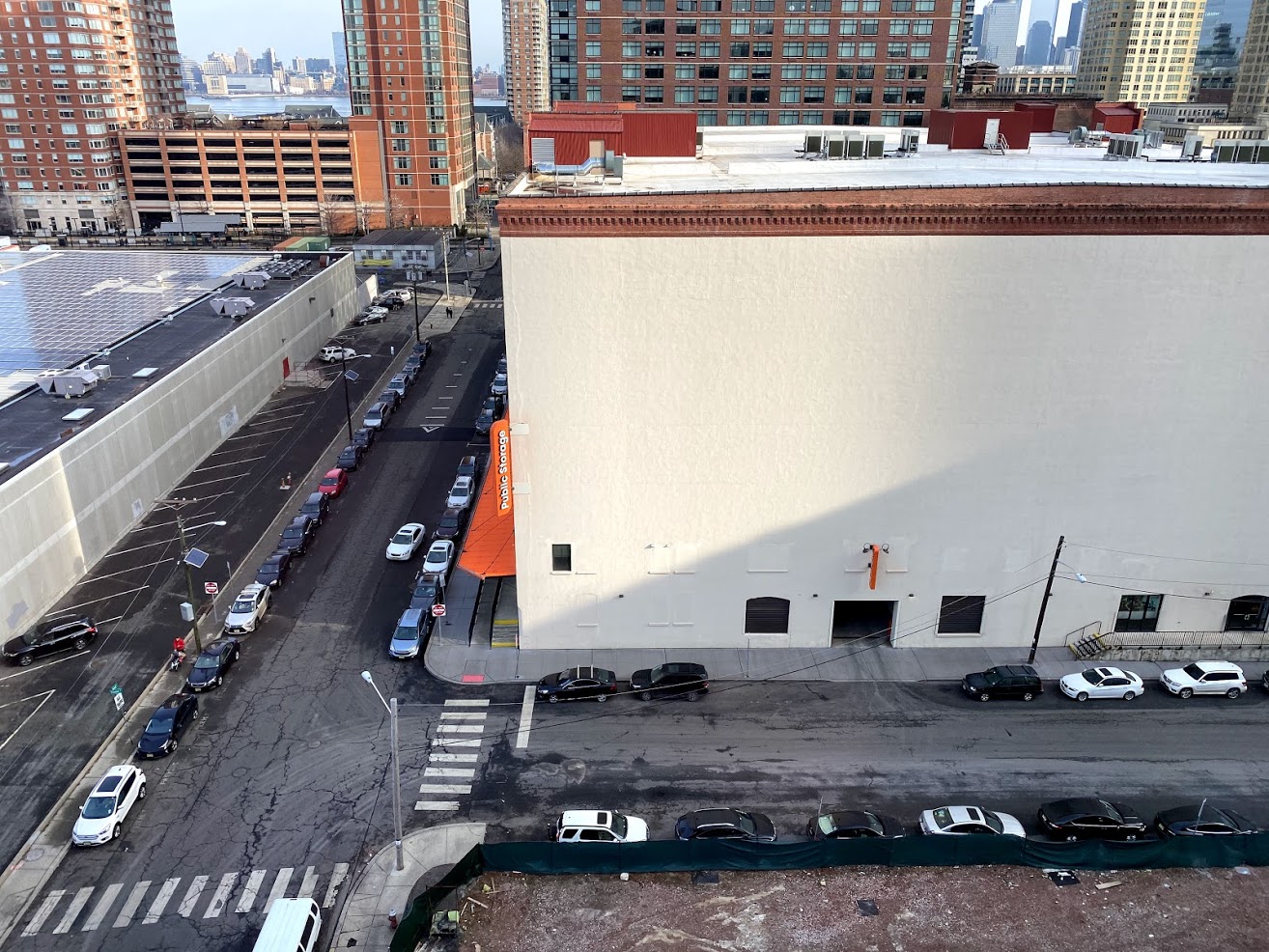 I live in Jersey City and rely on street parking rather than paying for a lot. Jersey City also some aggressive alternate side parking rules with many streets having twice-a-week cleanings which in the worst case requires me to move my car 4 times a week.

A few years ago I decided to build a simple tool that would be hooked up to a camera and would notify me whenever a spot became available. I unfortunately never finished that up and am hoping that by posting it publicly it will act as a motivator and hold me accountable.

The repo is up on GitHub for everyone who wants to follow along. I haven’t done much of this type of project so it will be a good introduction to the modern world of computer vision while also solving an actual problem.

The approach I’m currently taking is to first confirm that I can actually identify parking spots in static images. I’ll attempt this using the various cloud APIs as well as some open source libraries, such as YOLO. I’m hoping that they work but if not I’ll resort to something a bit more creative.

After that step is done I’ll figure out how to automate the photo taking - it may be as simple as getting my Raspberry Pi working again or somehow integrating with a webcam. In any case, I imagine this part to be more straightforward than the first.