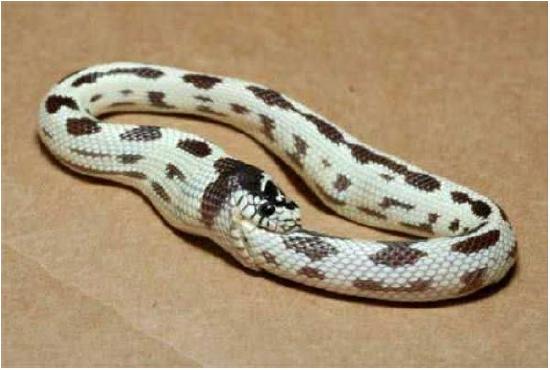 I was rereading the HBR paper on Strategies for Two Sided Markets and came across a passage describing Apple’s mistake of trying to monetize both sides of their market, the consumers and the developers, rather than focusing on one like Microsoft did by giving away the SDK for free.

It got me thinking about Apple’s recovery. Many people credit the iPod with revitalizing Apple but I think there’s more than that. I suspect the bigger reason was the decline of desktop software and the ability to be productive on the web. Suddenly the network effects that existed by having software that only worked on Windows no longer existed. Software started migrating to the web and people were more willing to try new operating systems out. In 2006, I switched to Linux without too much trouble. It was also simple to find help online to deal with the various issues I ran into which made the transition easier. In some ways, Google helped Apple recover by speeding up the move to the web with a more accurate search and a good set of productivity apps.

In general, it’s damn difficult to overcome network effects. Google will not be replaced by a search engine. Facebook will not be replaced by a social network. These network effects will be broken by a behavioral change. Instagram rode this wave of behavioral change of the move to mobile and it was a savvy move for Facebook to make the acquisition. It makes you wonder what Instagram could have become had it stayed independent.

Innovation is cannibalization. By pushing the envelope of technology, pioneering companies cause behavioral changes that will give rise to companies that may end up replacing them. As Clay Christensen notes, it’s rare for a mature company to put resources behind a disruptive technology that will cannibalize itself but it’s the only way to stay relevant. Only 13% of the companies in 1955’s Fortune 500 made the list in 2011. It’s amazing to see how quickly things change and the pace is only getting quicker.