Some thoughts on innovation

I stumbled unto an article written in 1968 that tries to predict what the world of 2008 will be like. Usually, these types of predictions are completely off and tend to predict a future far more advanced than what it actually becomes. 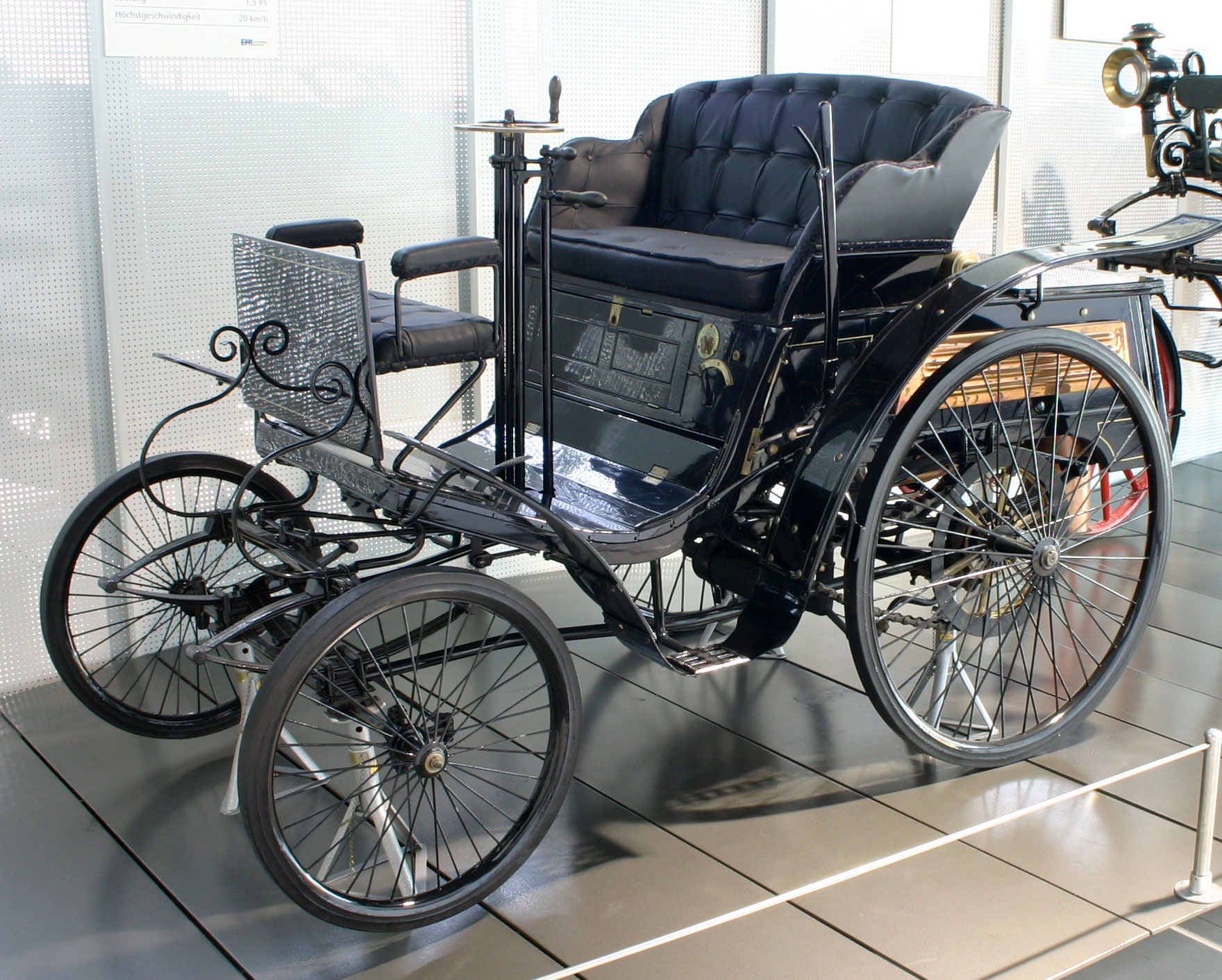 As expected, the article had it’s exaggerations (automatic cars driving at 250 miles per hour, inter-continental rockets, average work day of 4 hours ) but what struck me the most is how accurate the predictions about computers are:

The single most important item in 2008 households is the computer. These electronic brains govern everything from meal preparation and waking up the household to assembling shopping lists and keeping track of the bank balance. Sensors in kitchen appliances, climatizing units, communicators, power supply and other household utilities warn the computer when the item is likely to fail. A repairman will show up even before any obvious breakdown occurs.

Computers also handle travel reservations, relay telephone messages, keep track of birthdays and anniversaries, compute taxes and even figure the monthly bills for electricity, water, telephone and other utilities. Not every family has its private computer. Many families reserve time on a city or regional computer to serve their needs. The machine tallies up its own services and submits a bill, just as it does with other utilities.

Money has all but disappeared. Employers deposit salary checks directly into their employees’ accounts. Credit cards are used for paying all bills. Each time you buy something, the card’s number is fed into the store’s computer station. A master computer then deducts the charge from your bank balance.

Computers not only keep track of money, they make spending it easier. TV-telephone shopping is common. To shop, you simply press the numbered code of a giant shopping center. You press another combination to zero in on the department and the merchandise in which you are interested. When you see what you want, you press a number that signifies “buy,” and the household computer takes over, places the order, notifies the store of the home address and subtracts the purchase price from your bank balance. Much of the family shopping is done this way. Instead of being jostled by crowds, shoppers electronically browse through the merchandise of any number of stores.

Compared to the rest of the predictions, this is amazingly close to what we currently have. There is still some emphasis on the server and treating computers as a utility that is not currently present but with the rise of Google Docs and other online tools, that is not such a distant notion.

I’ll try to update these when I think of any more.