Lessons from a Yes concert 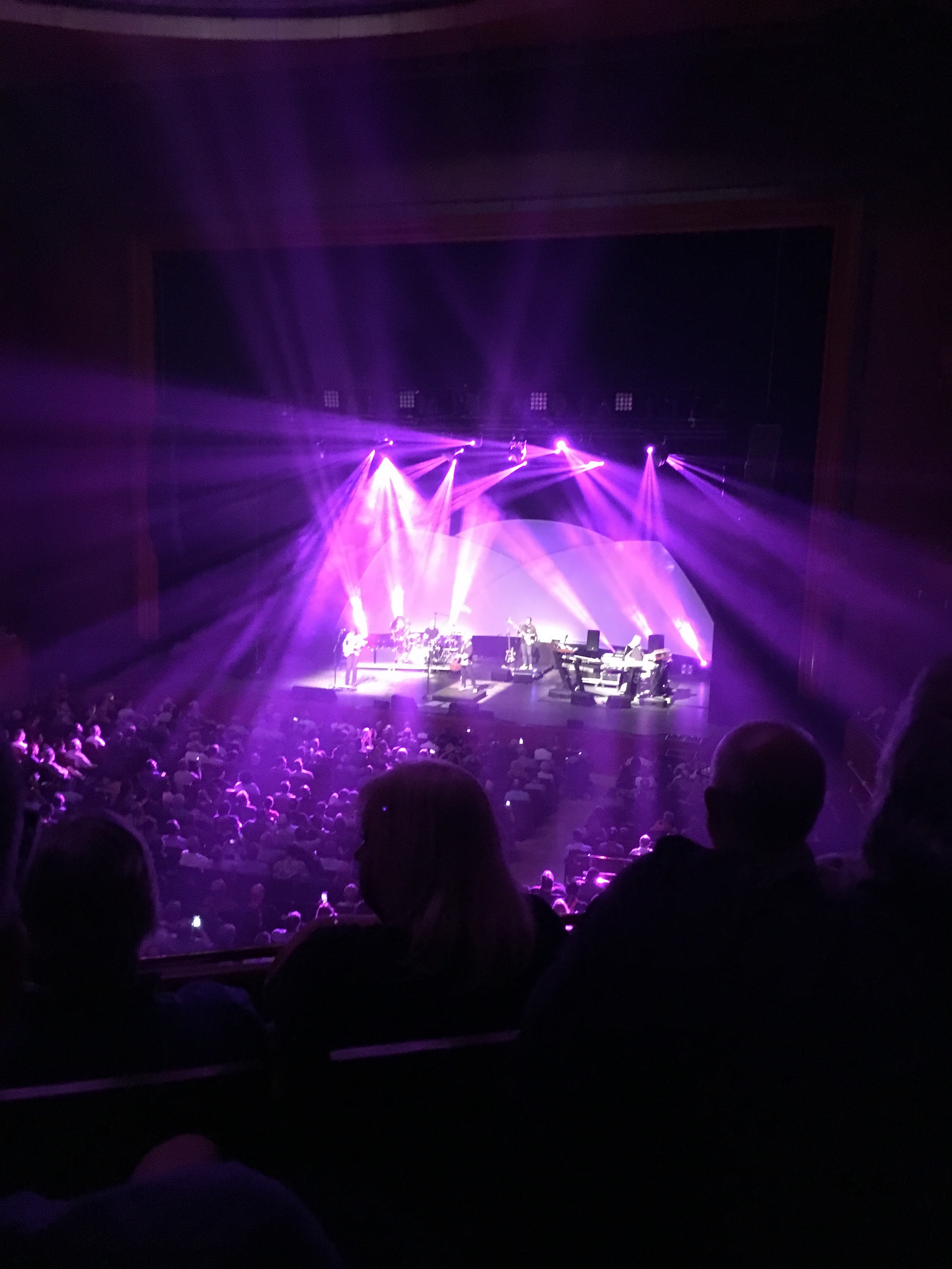 Last week I attended a Yes concert. For the poor souls that don’t know - Yes was an extremely popular progressive rock band in the 70s and 80s. The implication is that the band members are currently in their 60s and 70s yet are still going on tour and performing nearly two hour long shows. And being a rock band from the 70s they ran into the typical challenges with members leaving and rejoining throughout its history.

It’s incredible that Yes is still playing 50 years after forming. I suspect at this point the members have resolved all the conflicts they had and are just appreciate of the fact that they’re still able to play and perform. Imagine if they had this mindset and maturity when they were at their peak. And yet would they have achieved their peak and fame if the individual members didn’t have this sort of competitive conflict in their youth?

I can’t quite put my finger on it but there just seems something admirable about a band continuing to tour and perform decades after its peak. The members know they’re past their prime and yet they keep touring as often as they can. They realize they have a unique opportunity and once on stage feel the same way they used to half a century years ago.