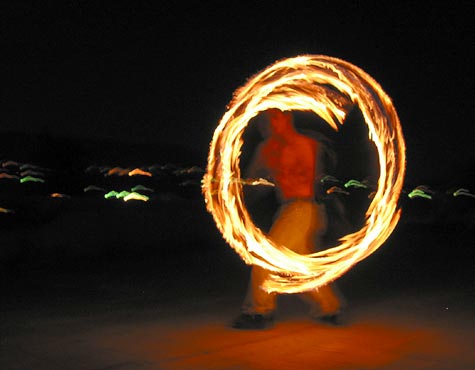 Earlier this week I set up Amazon’s Fire TV Stick and wanted to jot down some thoughts while they’re still fresh. For the $20 promotion price, it’s a great deal. My alternative was an Xbox 360 along with a Raspberry Pi running XBMC. The Xbox would be used for streaming shows on Netflix and watching older DVDs while the Raspberry Pi would let me watch various files off of a USB stick. I’ve never tried a Chromecast so don’t know how the Fire Stick compares but so far it’s been much quicker to startup and navigate than either the Xbox or the Raspberry Pi. When all you want to do is watch a quick show during dinner it’s a bit frustrating when you’re done eating by the time the Netflix app is ready to use on the Xbox.

Other than speed, the other big benefit has been the ability to use my phone as a remote. This allows both voice search, which Amazon has been doing a good job of transcribing, as well as a real keyboard. Having to type by navigating an alphabetically-sorted on screen keyboard with a laggy controller is not fun.

I haven’t had a chance to install any games or explore any of the other apps but I’m still impressed. It might be time to finally get rid of the Xbox and the old DVDs.