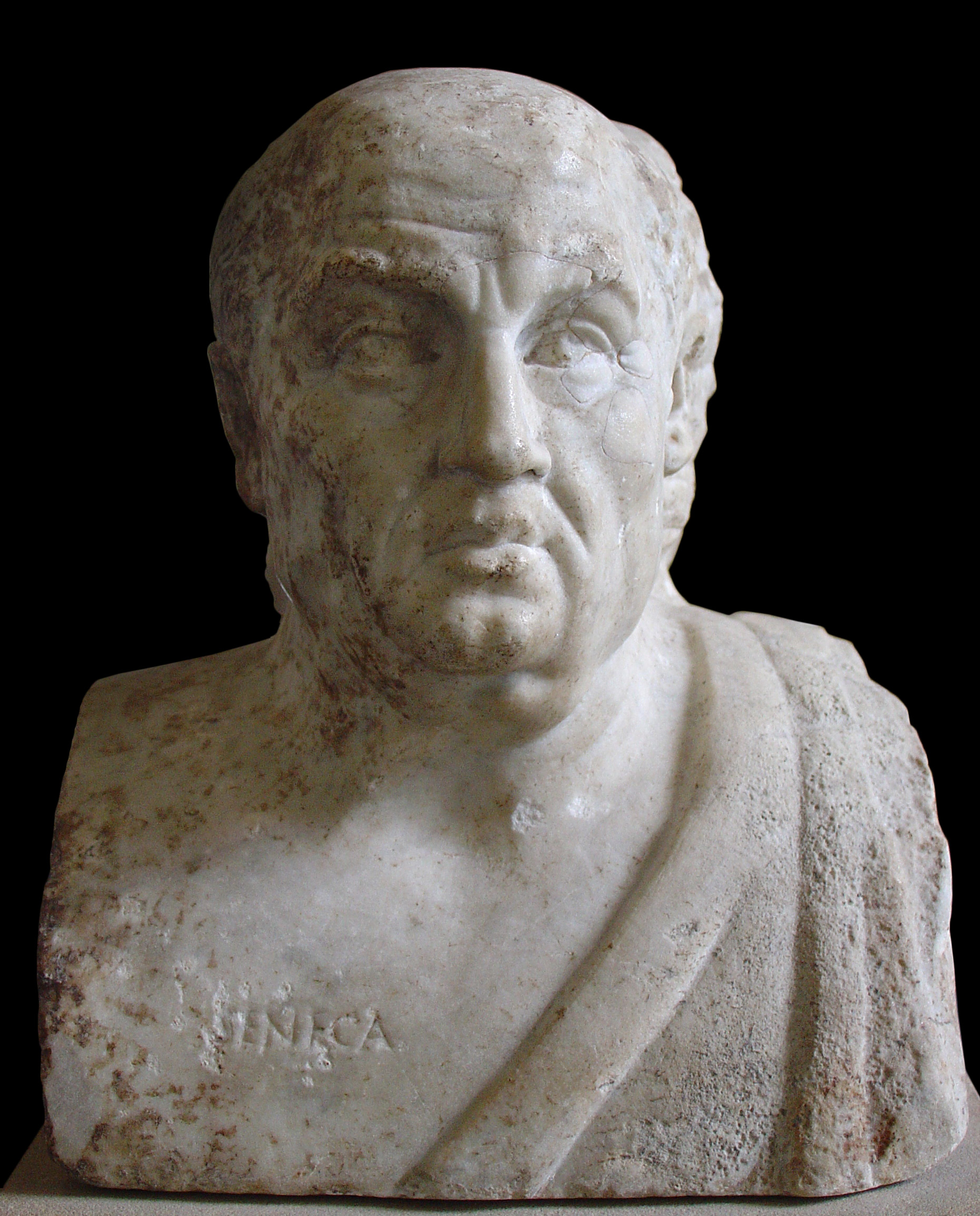 People often blame bad luck for their failures. This absolves them of responsibility and allows them to stop trying. What they should have done is admitted their failure, learned from the experience, and prepared themselves for the next opportunity. Exposing yourself to opportunities is the best way to overcome bad luck. Authors are a great example of this: J K Rowling and John Grisham had their novels rejected numerous times before they succeeded. Yet soon after publishing they became blockbusters. How many authors gave up when trying to have their work published? Imagine if they had the determination that J K Rowling and John Grisham had.

As Seneca the Younger, a Roman philosopher, said, “Luck is what happens when preparation meets opportunity.” In order to increase your luck you need to increase your exposure to different opportunities. In addition, you need to realize an opportunity when it presents itself. A way to view this is through the simple roll of a die. Although a die only has a 1 in 6 chance of rolling a 1 when rolled once, it has a greater chance of landing on a 1 when rolled multiple times. Most people give up after a few rolls but in order to succeed you need to keep on playing the game until you get a successful roll.

The fact that you are reading this shows that you are luckier than the majority of the world’s population. You have access to the internet and the desire to improve your luck. You can leverage that to contact leaders in your field or people who can help you succeed. You may get no responses from some but you will get encouraging responses from others. You just need to be open and increase your opportunities.